The London Underground is very much an essential transportation function for people living and working within central London and its surrounding suburbs. 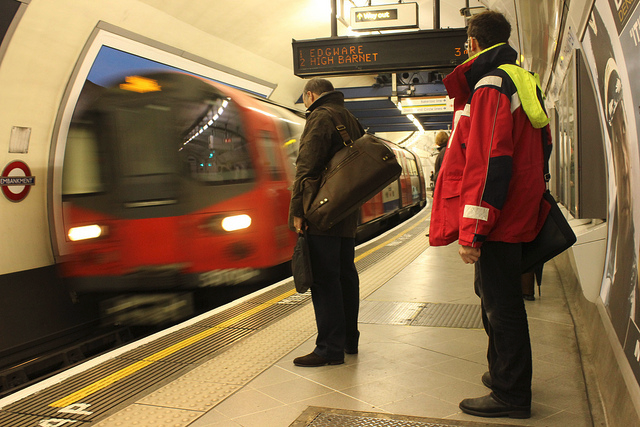 According to the Transport for London website, the ‘tube’ (as it is commonly known as) transports more than 1,229 million passengers across trains which travel over 114,500 miles on an annual basis; that’s like the equivalent of going around the Earth nearly 5 times!

Tube trains are electric, hence why you often see lights flickering deep underground due to voltage spikes or surges, and electric arcing underneath the trains. Like with anything electrical or mechanical, these trains require regular maintenance to ensure that Londoners are provisioned with an efficient and speedy service.

There gets to the point where tube trains are no longer cost-effective to maintain. For example, they might cost too much to refurbish or modernise, and so London Underground has to eventually take some trains out of service and do something with them.

But what happens with these old tube trains? Here is an insight to where they end up: 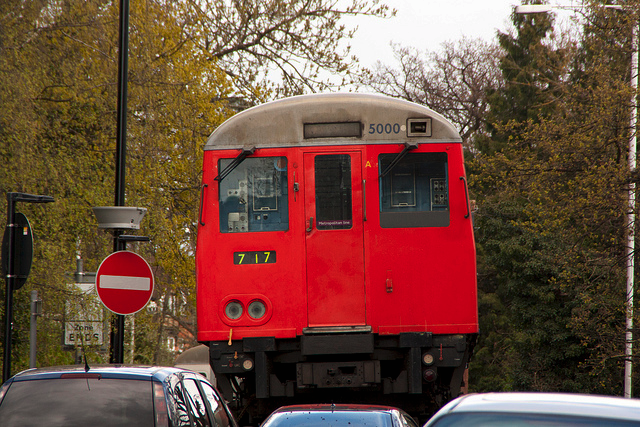 When certain rolling stock are no longer fit for purpose, they are often sold off to companies that specialise in the dismantling and recycling of trains. These scrap yards are often dotted around the United Kingdom, and trains are lifted off tracks by crane and lowered onto road transporters.

As you can imagine, this is a mammoth operation and usually involves the police having to direct the transporter and other vehicles due to the sheer size and length of train carriages.

One popular location for trainspotters to catch final glimpses of trains going off to be dismantled is Booth’s Scrap Yard in Doncaster.

The Isle of Wight 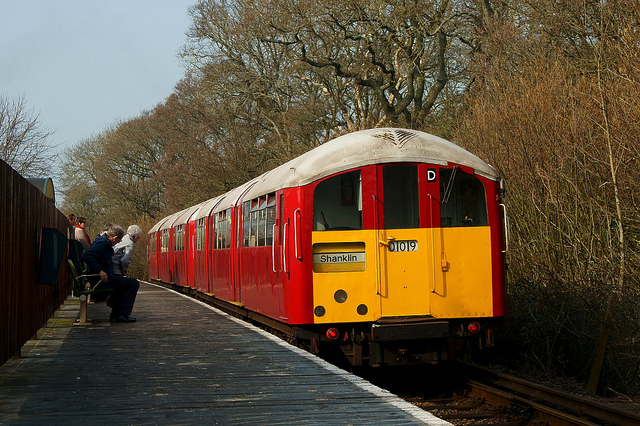 This idyllic part of the United Kingdom is not somewhere you would normally associate with the London Underground, but if you ever have to take a train on the Island Line (operated by South West Trains), you will notice that the rolling stock used there is actually a number of old 1938 London Underground trains!

Like the London Underground, these trains are electrified, and are perhaps a nicer place for retired tube trains to live than being recycled into aluminium cans up north!

It’s certainly a great way to keep old trains going, and also to prove that older technology really does still have a place in today’s society. 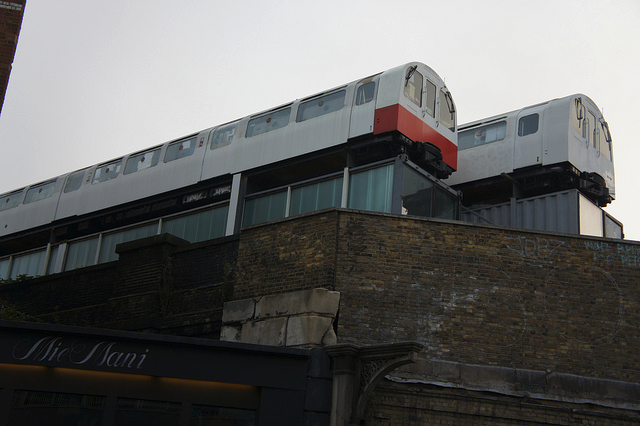 In Shoreditch, East London, there is a curious-looking place called Village Underground. There are four recycled ex-Jubilee Line trains from 1983 perched on top of an old railway viaduct (quite fitting, don’t you think?), and it cost someone £25,000 to get those carriages lifted up there by crane (the trains were virtually given away by TfL).

Today, these recycled trains serve as creative spaces for artists and writers. Presumably they have been insulated with foil insulation before being offered for use to people, as it can get extremely cold in those train carriages at the best of times!

I hope you have enjoyed this blog post, do comment below if you know of any other ways that ex-London Underground rolling stock has been used for!