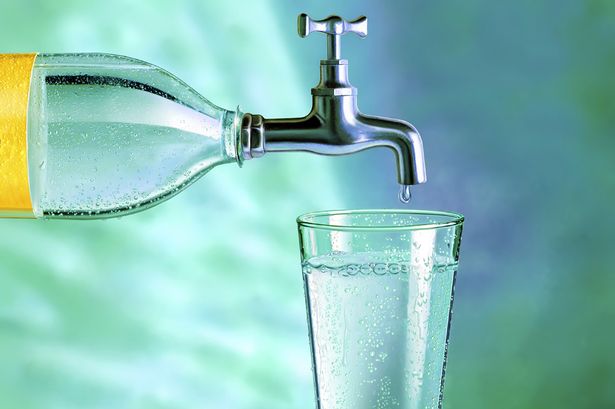 If you live in the country and are happy to be on well water, you might really want to re-think your common conceptions in regards to just how safe well water really is. One of the reasons why so many people love well water is because it has not been tainted with all sorts of chemical additives such as chlorine and fluoride.

However, recently there have been numerous reports of well water contaminated with arsenic. Arsenic appears to be a problem across the country, but there are other potential risks that are more prevalent in some areas of the country than others. For example, in Texas Underground Storage Tanks (USTs) can also be a huge problem because it is Oil Country. Before being lulled into thinking your well is providing safe drinking water, here are a few things you should know.

Why Do USTs Pose a Problem?

For many years, it was common practice to hold oil reserves underground in storage tanks that were made of steel. The problem with this was that steel is corrosive and over time, the contents of the tanks begins to seep out, contaminating ground water that makes its way into wells. At one point there were more than two million USTs buried throughout the United States. During the mid-1980’s, the government became aware of the potential health risks to people so they took steps to begin addressing the problem.

One way to avoid Texas well water tainted by oil and chemical seepage from USTs is to hire a professional inspection team that uses specialized devices to locate USTs. Most commonly used methods utilize ground penetrating infrared devices that can quickly locate the tanks themselves along with any piping involved. Even when trying to determine what is under current sidewalks, buildings or roads, concrete inspections provided by weinspecttexas.com can effectively assess whether or not a UST is present. Remember, once those toxic chemicals have infiltrated ground water, there isn’t much which can be done other than to refrain from drinking it, so it is imperative to locate any potential risks.

How Does Arsenic Get in Our Wells?

Anyone who has ever bought property in the hopes of developing it knows that before a well can be dug, extensive testing must take place. In many areas of the country, arsenic has infiltrated ground water and people just want to know how it got there. Sometimes it is a matter of naturally occurring arsenic within the earth’s crust while other times it is the direct result of industrial contamination. Arsenic is also a byproduct of coal mining, coal burning and copper smelting.

Just be aware of the fact that arsenic is common to ground water anywhere in the country because it is, as mentioned, a naturally occurring substance and there really is no way to avoid it. There is, however, a way to treat arsenic tainted water. If you have your well water tested and it is found that unsafe levels of arsenic are present, there are two main ways of having it removed, anionic exchange systems and reverse osmosis.

If you are amongst the millions of people who sincerely believe well water is free from contaminants, this information should help you revisit your logic. Before digging a well, make sure to have the ground inspected for USTs and have ground samples tested for chemicals as well. If you already have a well, you can still contract these inspections so that you can make an educated decision as to whether or not you can safely continue drinking water from your well. Is well water safer than city water? Sometimes and sometimes not.