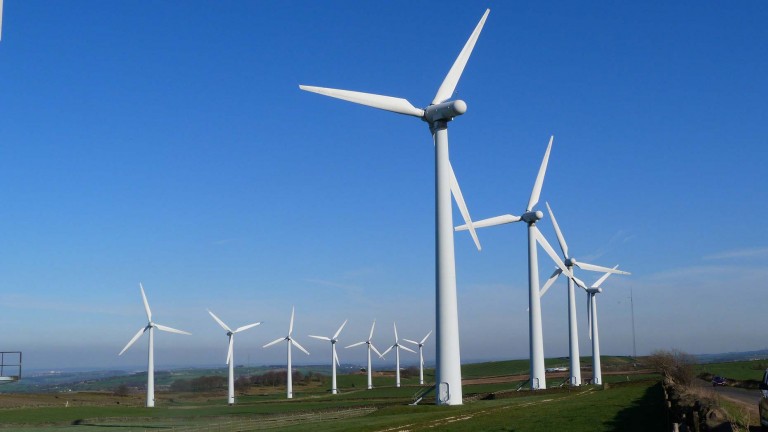 Though renewable energy is widely available to businesses and homeowners around the world, many misunderstandings surrounding this environmentally friendly technology still persist. If you’re sticking with traditional energy because you believe it’s easier, less expensive, or more reliable, you may be choosing your energy source for all the wrong reasons. 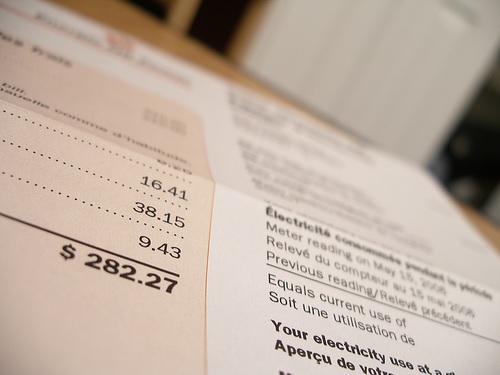 One of the most pervasive myths about renewable energy is that it’s a costly alternative to cheap traditional energy. Implementation is the most expensive part of turning to renewable energy, but the costs of installing these systems are dropping. The cost of small-scale solar residential arrays fell 13 percent between 2012 and 2013. Tax incentives help cover much of the expense as well. Solar system installation expenses are offset by incentives covering between 30 and 85 percent of the system, depending on your state.

Once the appropriate technology is in place, renewable energy is often cheaper than electricity from gas plants. While a kilowatt-hour costs $0.06 from a gas plant, many wind-energy power-purchase agreements provide wind-generated electricity for around $0.04 per kilowatt-hour. A $0.02 federal tax subsidy drives the cost even lower.

If you’re holding out because renewable energy still seems like an unreliable option, you’ve missed out on many recent implementations. This is far from a sci-fi fantasy we can hope for in the future. Renewable energy is here now and it’s widely implemented around the world. In the first quarter of 2013, Portugal got over 70 percent of its electricity from renewable sources. A quarter of Germany’s energy comes from renewables as well.

Stanford University researchers have developed a detailed plan that would allow every state in the union to convert to 100 percent solar, water, and wind power by 2050. If this sounds fantastical, it’s important to note that the plan only includes technology that’s presently available.

Though solar panels do rely on sunlight to generate energy, they don’t stop functioning in overcast weather. Even with heavy cloud cover, a solar panel can generate five to ten percent of its usual energy. Lighter fog may cut energy production by less than half. Well-timed fog in the early morning will actually improve energy generation by diffusing the light so it hits the panels at a more even angle.

The weather on a given day isn’t as important as the amount of sun you receive throughout the course of a year. Most areas receive ample annual sunlight, so weather is not a problem.

There’s a rampant myth that renewable energy decreases home value, but nothing could be further from the truth. In fact, homebuyers are willing to pay more for homes with this technology. One study revealed that buyers would readily pay about $4 extra per watt of solar photovoltaic (PV) energy installed. This comes out to an extra $15,000 for most systems.

Myth: Renewable Energy Will Leave You With Power Outages

There are many ways to implement renewable energy that will give you a steady supply of electricity. The simplest option for residential homeowners is a grid tied solar panel system. Homeowners may wonder what is solar energy used for when the home is adequately powered, and the local energy grid provides the answer. Excess power feeds back into the grid, and homeowners receive a credit for this energy generation. This credit then applies toward any conventional power homeowners use from the grid when their panels aren’t generating enough to cover daily usage.

This system ensures that you won’t suffer from a power outage just because you use solar energy. Energy credits typically cover most or all energy used from the grid. Even if you’re not connected to the grid, you can still store excess power with technology such as a battery.

Despite popular myths, renewable energy is a smart and affordable option for most homeowners. You can cut your utility bills, shrink your carbon footprint, and increase the value of your home all with one simple installation.