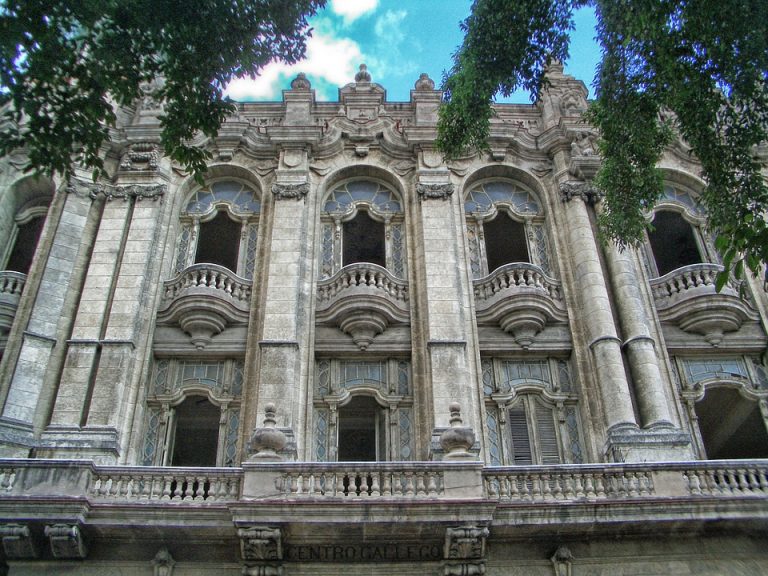 Tracing the royal roots of a very British trend

Royals may have started the conservatory trend but better choice and advances in technology mean that they are more popular today than ever before.

Conservatories are a quintessentially British phenomenon, allowing people to enjoy the outdoors whilst providing protection from the inclement UK weather. And with the ability to provide extra living space and add value to your home, it’s no surprise that conservatories are one of the UK’s most popular home improvement projects.

But who first introduced conservatories to our island and why have they retained their popularity through the centuries?

It seems we have the royals to thank for the popularity of the conservatory. The first conservatories (also known as glasshouses, orangeries and greenhouses) were built in the UK from the late 1600s, primarily to house the orange and citrus trees that were the fashion of the time. The royals and aristocracy were quick to jump on the trend with a 15-bay greenhouse built at Burford House for King Charles II’s mistress Nell Gwynne, and the construction of Kensington Palace Orangery in 1704 which was used as a centre of entertainment for Queen Anne’s guests at court.

But it was during the Victorian era that conservatories really surged in popularity and entered the public consciousness. This was largely due to the abolishment of a tax on glass calculated on the weight of the product – this meant that the thicker panes of glass needed for a conservatory could be procured at a cheaper price. Steel was also being produced more cheaply at this time, making conservatory construction slightly more affordable.

Even Queen Victoria was a fan. In 1843 she paid a visit to the Duke of Devonshire at Chatsworth House and was treated to a lamp-lit carriage ride down the central aisle of the estate’s Great Conservatory, which she described in her diary as ‘the most stupendous and extraordinary creation imaginable’.

Conservatories have moved on a lot since the Victorian age – and even since the ubiquitous PVC structures of the 1970s and 1980s.

Whereas the earliest glasshouses were primarily used for growing and displaying plant life from foreign climes, today’s conservatories are predominantly used to provide an extra space in the home for socialising, dining or relaxing, lending themselves perfectly to the growing trend of open-plan living. And technological and stylistic advances mean that conservatory buyers today have more choice than ever before.

There are so many different styles of conservatory available, from the modern, clean lines of lean-to structures with expansive glazing, to the more traditional feel of Edwardian and Victorian conservatories. With so much choice, it’s easy to tailor your structure to match your budget, the architectural style of your house, the size of your garden, its intended use and your individual tastes.

What’s particularly great about modern conservatories is that their use is no longer restricted to warm, sunny days. Whereas large Victorian conservatories, such as the one at Chatsworth House, relied on miles of piping and vast quantities of coal, new heat efficient materials and effective heating and ventilation systems enable us to enjoy modern conservatories all year-round. They are now very much an integrated feature of the home, not just a ‘fair weather’ add-on.

This is largely down to the development of efficient and cost-effective electrical heating system, as well as the availability of specialist heat-conserving materials. Solarlux conservatories for example offer high quality thermal insulation system with effective ventilation and, when combined with underfloor heating, provides a comfortable living that is geared toward year-round enjoyment. Large expanses of glass also help to blur the boundary between indoor and outdoor living, enabling you to enjoy the garden without being at the mercy of the elements.

Despite borrowing elements from classical designs, it’s clear to see that conservatories have moved on somewhat from their Victorian ancestors, offering homeowners more choice and flexibility than ever before. When it comes to getting the perfect conservatory it all comes down to proper planning –so take time to get the design right and you too could have a conservatory that’s fit for a Queen.